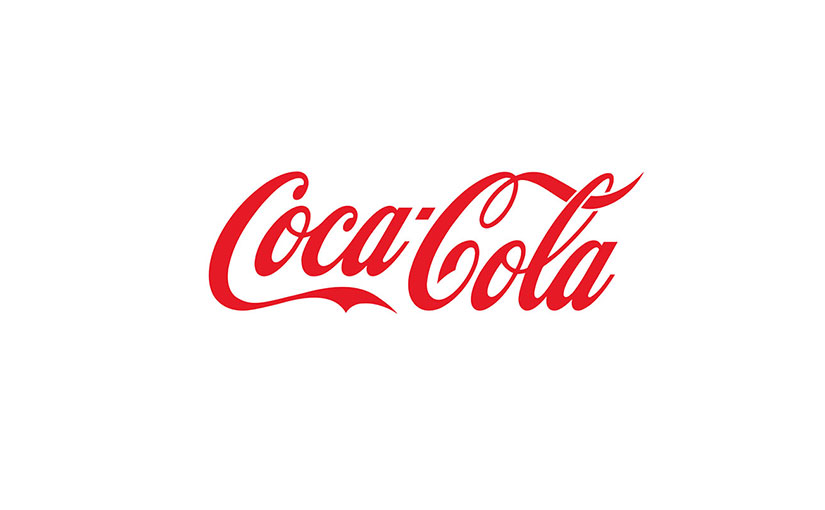 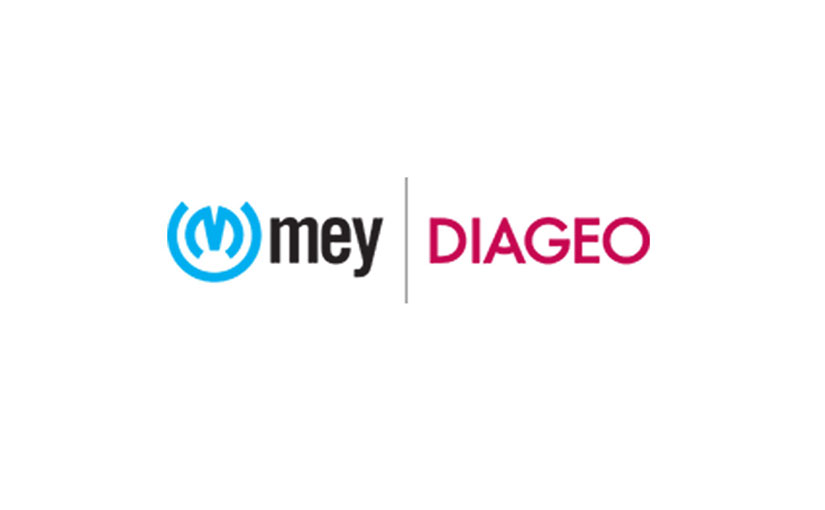 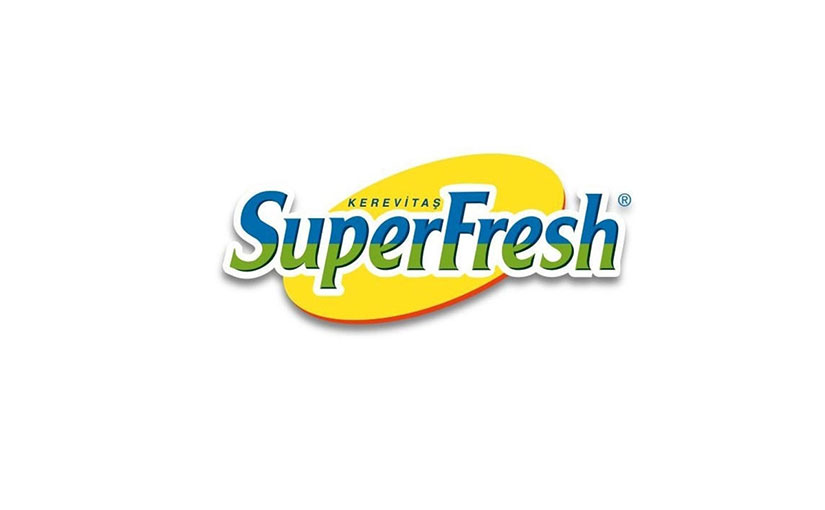 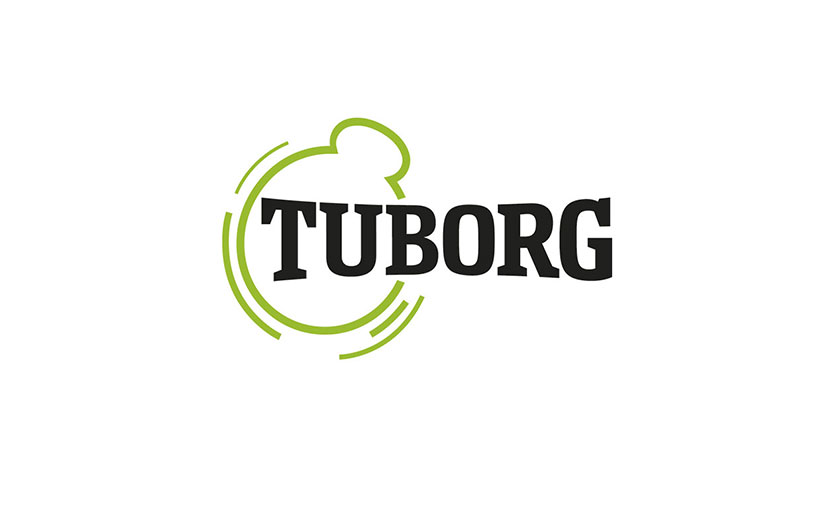 Coca-Cola acts with the vision of being a complete beverage company with more than 500 brands offered in more than 200 countries and regions. The company, headquartered in Atlanta, has been bringing its products to consumers for 134 years. Having 55 years of service experience in Turkey, Coca-Cola is represented by or Coca-Cola Beverages Marketing Consultancy Industry (Coca-Cola Turkey) in Turkey. As of January 1, 2012, the countries of the Caucasus and Central Asian region, namely Kazakhstan, Azerbaijan, Georgia, Armenia, Turkmenistan, Uzbekistan, Kyrgyzstan and Tajikistan have been managed under the Coca-Cola Turkey directorate. Coca-Cola, Coca-Cola Light, Coca-Cola Unsweetened, Fanta, Sprite, Schweppes, SenSun, Cappy, From Nature, Fuse Tea, Powerade, Burn, Gladiator, Monster, Damla Minera, Damla Su, Zico, Georgia, Illy are in the rich product portfolio of the region, and they offer drinks to customers with 19 brands in 9 different categories.

Gürpa Co., since 1977, is a company that is authorized for Coca-Cola Turkey’s sales and distribution. Our company, which has been operating in partnership with Coca-Cola for more than 40 years, was honoured with “the 40th Year Service Award” in 2017.

Mey was founded in 2004 after the privatization of Tekel’s alcoholic beverages section, and it continues to operate as two separate companies, one for production and the other for sales and marketing. Mey’s product portfolio includes brands such as Yeni Rakı, Tekirdağ Rakı; İstanblue and Binboa vodkas; and Kayra, Terra and Buzbağ wines. Since 2011, Mey has been under the umbrella of the alcoholic beverage manufacturer Diageo, which has commercial offices in about 180 countries and 80 regions. It continues to be a responsible company towards the society, combining the power of the capabilities of employees and brands in Turkey, with more than 2,000 employees including distributors and sales team, has become one of the largest companies in Turkey. Strengthening the product portfolio thanks to the international know-how and experience in the sector after joining with Diageo, which is actually the world’s largest alcoholic beverage manufacturer with the leading distilled spirits, beer and wine brands, Mey continues the distribution of well-known brands such as Johnnie Walker, Crown Royal, J&B, Windsor, Buchanan’s whiskeys; Smirnoff, Ciroc and Ketel vodkas; and other brands like Baileys, Captain Morgan, Don Julio, Tanqueray in the domestic market.

Gürpa Co. has been authorized for sales and distribution of Mey Diageo since 2009. 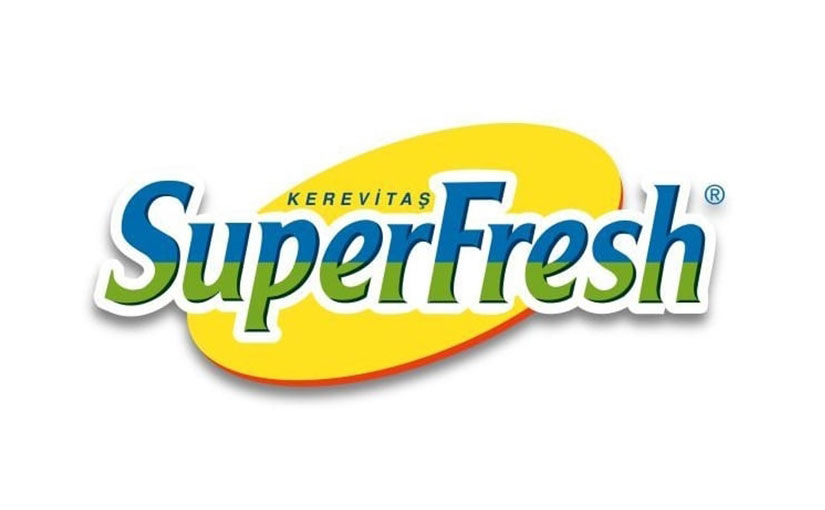 Kerevitaş Food Industry, the first company in the retail frozen food sector in Turkey, was founded in 1970 in the town of Akçalar in Bursa. Kerevitaş, whose primary activity is the export of live crayfish to Scandinavian countries, started the production and export of frozen fruits and vegetables in 1980 in line with the requests from the countries it exports to. By the year 1990, Kerevitas had been the first company entering the retail market of fruits and vegetables, seafood and pizza products in Turkey with the brand of SuperFresh, and it introduced Turkish consumers, to “frozen product concept”, which was was an extremely innovative image in the society at those times. Kerevitaş added the first frozen puff pastry and pastry varieties to its product range in a few years. With its SuperFresh brand, Kerevitaş is the company with the richest product range of the frozen food market having 128 products in the retail channel. Today, Kerevitaş makes production with modern technology in its factories consisting of 5 main enterprises (vegetables-fruits, potatoes, bakery products, tuna fish and seafood) in 62.000 m² closed area in a land of 220,000 m² in Akçalar, Bursa. The distribution of frozen products stored in -18 °C warehouses is carried out with more than 200 vehicles, and services are provided to mass consumption and retail with approximately 25,000 cabinets in stores. The company, whose headquarters is in Istanbul, has been operating as a public company since 1995. Kerevitaş’s SuperFresh brand products meet their consumers domestically through the regional directorates in İstanbul’s European and Asian sides, Ankara, İzmir, Bursa, Adana, Antalya and 50 dealerships in the region. Many products of Kerevitaş in its wide range are exported to a total of 25 countries, mainly Europe, the Middle East and the Americas.

Gürpa Co. has taken its place among its dealers in 2019 as an authorized company of SuperFresh that performs sales and distribution.

Having a remarkable history in all categories in the Turkish beer industry and a close cooperation with Carlsberg for over 17 year, Türk Tuborg is one of the biggest players of beer market in Turkey. Türk Tuborg was established in Pınarbaşı, İzmir in 1967, and it continues to beer and malt production at its facilities in Izmir since 1969. It has also been engaged in the distribution activities of beer brands imported from abroad. Türk Tuborg factory, which is an integrated plant, has a production capacity of about 579 million litres of beer and 36 thousand tons of malt annually. It is one of Turkey’s largest beer production factories.

Türk Tuborg has a lot of “first”s in Turkey and it gives high importance to quality-oriented and traditional beer production. It takes beer productions as an art, much beyond financial gains. It is committed to bringing a respectable position. It is at the centre of this understanding to continuously improve the production variety and quality by targeting absolute perfection and to present exemplary products. All its products, which are produced in accordance with the quality and the German Purity Act, are all approved and certified by the Munich Technical University Weihenstephan Brewery and Food Quality Research Center, an independent, impartial and competent institution.

Gürpa Co. has been authorized for sales and distribution of Türk Tuborg products since 2002.

You must be over the age of 18 to view this page.